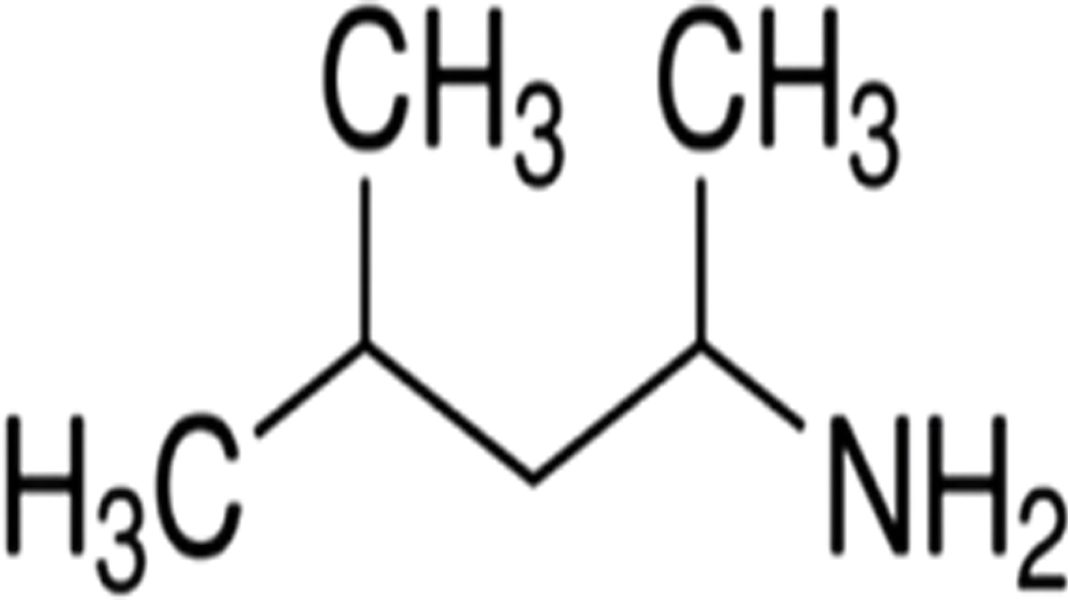 How Does AMP Citrate Work?

Why You Should Take: AMP Citrate The Benefits

Potential Side Effects of AMP Citrate

You've probably heard of the new ingredient AMP Citrate added to some pre-workout and fat burning supplements. That's because it's being advertised as the next “DMAA,” making it a scorching topic.

This mysterious ingredient has gotten a lot of press. Unfortunately, there is little info about it, which means it will most likely be pulled off the market.

What Is AMP Citrate?

This compound goes by many names. AMP Citrate is “4-amino-2-methylpentane” (hence the AMP), also known as 1,3-dimethylbutylamine (DMBA) which bares unmistakable chemical structure similarities (as shown below) to 1,3- dimethylamylamine (DMAA) – the infamous ingredient found in many fat burners and pre-workout supplements that was banned by the FDA.

As mentioned earlier, AMP has the same basic structure as DMAA, which is why its effects are parallel to DMAA. These include:

AMP Citrate side effects are also similar to DMAA. Because of a lack of research and the chemical being new, authorities can't claim that it is safe. Anxiety, agitation, tendency to crash (4-5 hours after), headaches, and cardiovascular issues (e.g., rapid heartbeat) are some possible consequences of consuming AMP Citrate.

As of today, yes. AMP Citrate is not an illegal ingredient. It is, however, being examined by the FDA after lots of complaints about its side effects were officially submitted. Thus, while AMP Citrate is legal for human consumption, a lot of companies have pulled it off the shelves to ensure they won't become an FDA target in the future.

Because very few studies have been made of this substance, it is tough to establish a suggested dosage. But, its dosage is estimated to be parallel to that of DMAA, which is around 10-60 mg.

AMP Citrate is most useful for boosting exercise energy 30 minutes before working out. Take it upon waking up or before meals for fat loss.

Note: Always start with a low dosage and tolerance must be evaluated cautiously (especially when mixed with other substances). People with existing medical conditions must be cautious, and it's best to consult with your doctor first.

There are many reports that it is, as it's naturally part of the herbal extract “pouchong” or “Chinese white tea.” At the same time, another study says it can be found from essential oils of a flower named Coreopsis tinctoria (calliopsis).

However, neither study has been approved by American standards.

What The Media Has to Say about AMP Citrate

The FDA will take action!

The FDA made the following statement:

[The FDA] “is aware of concerns regarding DMBA/AMP Citrate and will consider taking regulatory action, as appropriate, to protect consumers.”

On October 17, 2014, VPX Sports published a blog post showing its support for AMP Citrate and how it's been available for a long time in Pouchong tea.

“In conclusion – AMP is a naturally occurring constituent contained in the most consumed beverage on planet Earth which is tea. AMP is proven to be found in the Pouchung Tea by the extensive testing as previously described. AMP has been consumed in the food supply by humans for thousands of years and is 100% DSHEA compliant and legal.”

That is just an excerpt. You've got to read the post for yourself as it's exciting.

Will It Cause A False Positive on Drug Tests?

Since DMAA caused false-positive results on drug tests, there are fears AMP Citrate may do the same. However, AMP Citrate's chemical structure is different to most likely not cause such an event, but we cannot promise anything.

Eventually, there's still so much to learn about AMP Citrate. Like always, you've got to check out every ingredient in any supplement you wish to take and check out if it's included in the banned list. Remember, your body is your responsibility. Take good care of it.

If you're looking to try AMP Citrate to see what all the craze is about, I highly recommend you check out a product called Megawatt HD. Not only does it contain AMP Citrate, but about a dozen other ingredients that will get your mind and body wired like never before. 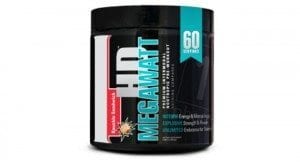 Also, if you want a super-powerful nootropic formulated for enhanced brain power, check out Addium. It's the newest FDA approved brain-boosting supplement comparable to that pill you might have seen on the movie Limitless.

So what do you guys think?

Have any of you tried AMP Citrate and would like to leave your thoughts? Do so in the comments below!