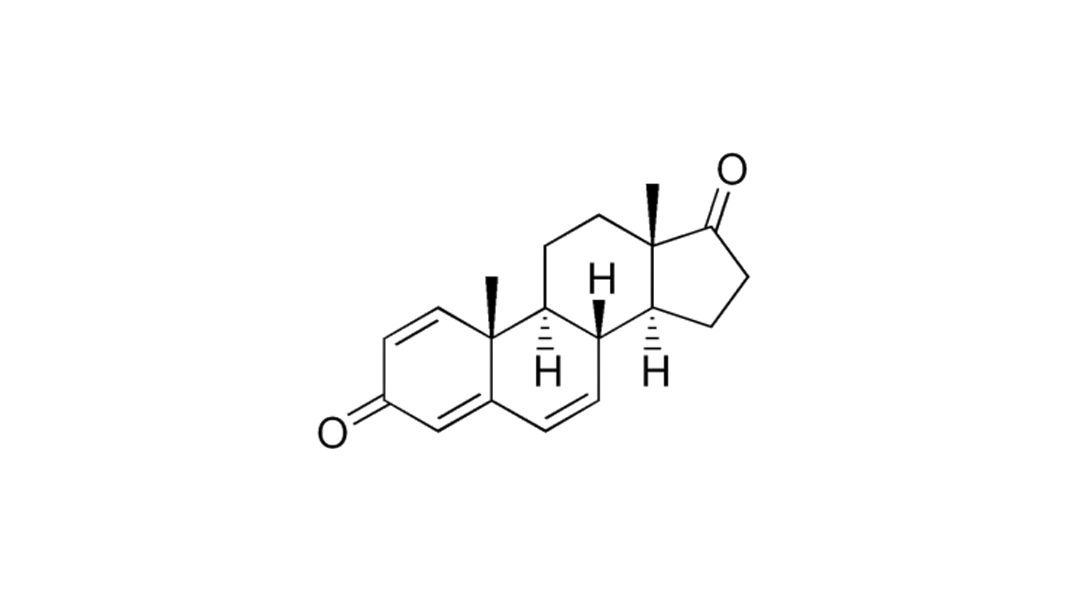 How Does Arimistane Work?

Why You Should Take: Arimistane The Benefits

Potential Side Effects of Arimistane

Andros became famous when a landmark study was published in the late '90s. It was Dr. Lardy who researched Androsta and its contribution to weight loss and bodybuilding. Since then, it's become one of the most popular bodybuilding products.

According to another study conducted by East German steroids chemists at the Research Center for Molecular Biology and Medicine, Androsta-3, 5-diene-7, 17-dione was found in human urine and concluded that it develops naturally in the body. It is also known for treating breast cancer among women and gynecomastia in men.

Andros-3, 5-diene-7, 17-dione is an aromatase inhibitor, a type of drug which helps prevent any estrogen rebound. It is a metabolite of 7- Keto DHEA. It was called 7- Keto because it helps reduce cortisol. Having high cortisol levels may lead to serious health risks such as fat storage, weakness, allergies, and suppressing the body's immune system.

This AI is also proven to help maintain the right balance of estrogen and helps avoid related side effects like organ strain, insomnia, and bloating.

While this compound currently remains a legal option for everyday users, athletes competing in events overseen by the (WADA) World Anti-Doping Agency should avoid it. WADA prohibits athletes from using Androsta-3,5-Diene-7,17-Dionelists list it as a banned anabolic agent. Olympians who use this cannot pass the drug test.

Andros-3,5-Diene-7,17-Dione is used to control the cortisol during the recovery in our body from workouts. Being able to lower the cortisol level will result in losing weight, build muscle, and feel a lot better after a workout. Athletes and gym-goers depend on their body's ability to regain strength from a tedious exercise, but some are slow to do it and unable to build muscle, that is where the Androsta-3,5-Diene-7,17-Dione comes in.

You can take Arimistane in 2 ways – OTC PCT (over the counter post cycle therapy) or as a solo sans a prohormone cycle.

For OTC PCT: Suggested dosage is 75 mg for the 1st week, then 50 mg for two weeks, and ends with one week at 25 mg per day. You may bump that dosage of 25 mg each week for a tough cycle.

There were no adverse side effects found by many studies conducted on Androsta-3,5-Diene-7,17-Dione. The Clinical Investigative Medicine did research and suggested a dosage up to 200mg for one month is still safe.

Thus, dosages higher than these are untested and could pose potential harm to the user.

Thus, dosages higher than these are untested and could pose potential harm to the user.

There are rat studies that resulted in a thermogenic activity that explains the weight loss benefits provided by Androsta-3,5-diene-7,17-dione. Some studies show androsta can help in weight loss, strengthen the immune system, and has anti-aging properties. These effects are brought by the cortisol lowering effect.

The ingredient Androsta-3,5-diene-7,17-dione is a potent legal natural aromatase inhibitor. It is compared to the effects of Aromasin, which is a prescription drug. Arimistane is excellent at controlling cortisol levels, weight loss, and keep water retention away. To build more muscle and cut fat, it can be used on-cycle, post cycle, or as stand-alone. I will recommend athletes and bodybuilders to buy a product with Androsta-3,5-diene-7,17-dione to aid in their workouts and exercise for both muscle gain and fat loss.