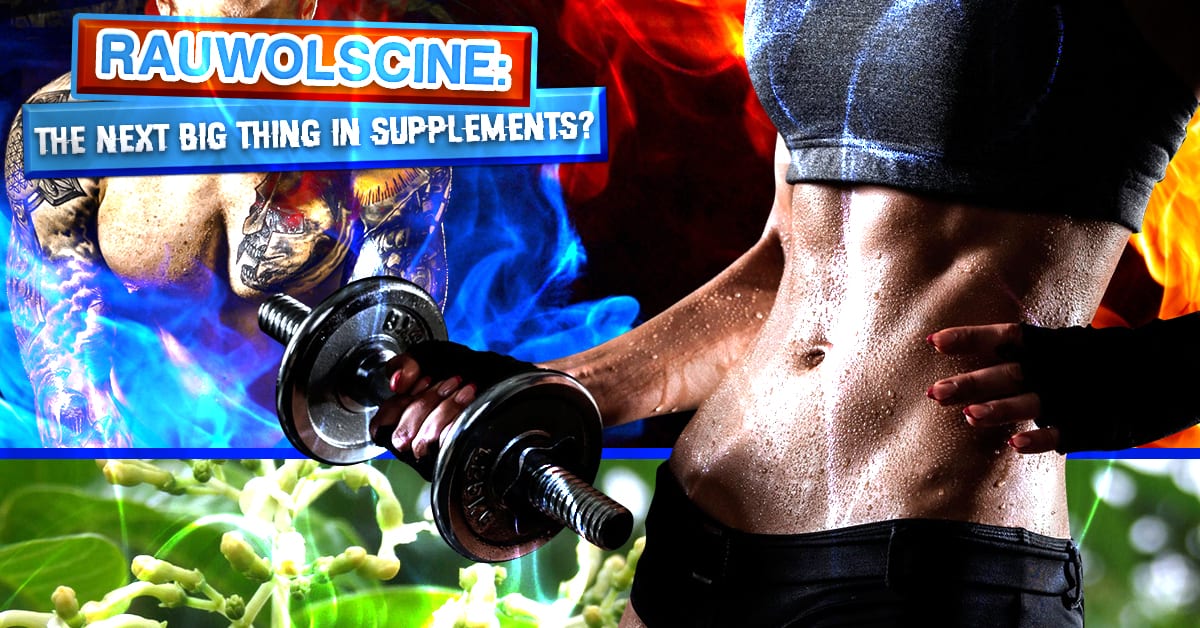 Rauwolscine is a molecule with a similar structure to Yohimbine. Yohimbe can be found in many fat-burning supplements. There is little evidence on the effectiveness of Rauwolscine at this time, but the small amount of research shows that Rauwolscine could be much more potent than it's Yohimbe counterpart.

Rauwolscine acts very similarly to Yohimbe as it is an Alpha(2), Adrenergic antagonist. This doesn't make it a fat burner directly. Instead, it sets the body up to prevent the body from halting fat loss. 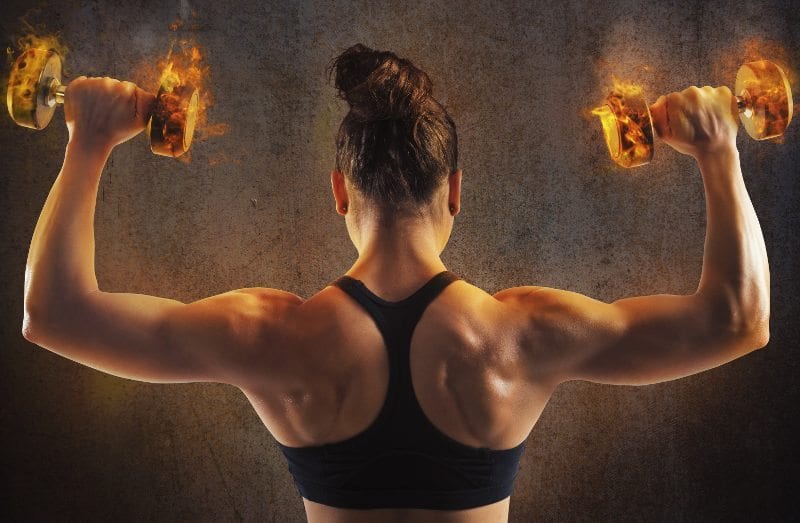 Think of Rauwolscine as a heater. It's going to keep your body running at a higher metabolic rate, thus burning more fat throughout the day and especially during your workouts.

These side effects can be managed and eliminated if you slowly assess your tolerance levels. Start with low doses and see how you feel before moving to the recommended dose.

Keep in mind that Rauwolscine is expected to be much stronger than Yohimbe and shouldn't be dosed as high. Make sure you drink plenty of water, as you will probably notice that you'll sweat more while taking Rauwolscine.

Rauwolscine is considered to be safer than Yohimbine. Rauwolscine tends to be on the milder side of the side effect realm when compared to Yohimbine. Just be smart about your dosages, and you shouldn't have anything to worry about. 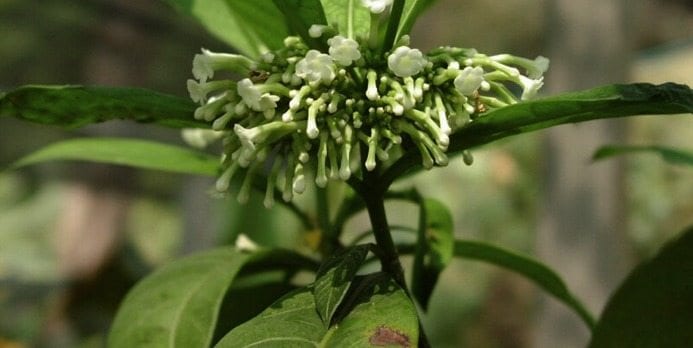 As discussed earlier, you want to start on a relatively low dose to minimize any potential side effects. A 1g / day dose would be a great start. If you have a high stimulant tolerance, you could go as high as 3g / day.

It wouldn't be recommended to go much higher than a 1 – 3g dose when first starting to supplement with Rauwolscine.

Some will argue that Rauwolscine is the most potent fat-burning ingredient that's still legal. While that's debatable, it wouldn't be a bad idea to give it a shot if you're trying to shed some fat. After all, Rauwolscine is incredibly cheap, and it won't put you out much if you don't find it to be effective.

So, if you're looking to drop some weight and shed some fat, Rauwolscine should be on your radar! Click the picture below to snag a bottle and get started on the new, leaner you today!! 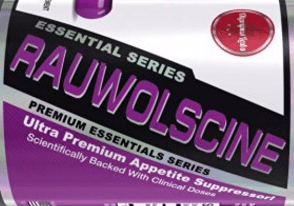 One Review on “Rauwolscine”

You’re welcome for bringing this to the market back in 2003.