Deer Antler has been used in China as a traditional medicine long time ago. However, in the United States Deer Antler is relatively a new product. This product offers a natural and healthy alternative despite its side effects.

So what does the word velvet mean? The word velvet comes from the cartilaginous deer antlers that are on the pre-calcified stage. Deer, elk, moose and other animals that belong to the Cervidae family are the only mammals that have regenerating organs (antlers). For that reason the doctors in Ancient China consider them very special. They came second to ginseng in popularity in Eastern Medicine.

One primary function of Deer Antler Velvet is to cover the growing bone and cartilage that results into Deer Antlers. That is why is has been used in medicine for a variety of health problems. The Deer Velvet can be used to improve strength and endurance, improves the immune system, fights stress and also promotes faster recovery for injuries. It can also be used to fight infections. Other uses of it include treatment for high cholesterol, migraines, high blood pressure, muscle pains, asthma and more. It can also be used for anti-aging, sharpening thinking skills and increasing number of red blood cells. When mixed with herbals, the Deer Velvet can improve athletic performance including eyesight, hearing, and reduce stress.

The recommended dose for the Deer Antler Velvet capsule is based on the type of benefit the individual wants. For maintaining general health a 1000mg (2 capsules daily) will suffice. For therapeutic effects, a 2000mg (4 capsules daily) and for athletic performance, 3000 mg (6 capsules daily) is enough. These capsules could be taken with or without a meal and it is recommended to take half of the daily dose in the morning and the other half on the evening.

For the Deer Antler Velvet spray and tablet, the recommended dosage is 2ml (2 droppers) of the extract liquid for competitive performance and 1 extract tablet for professional performance. Also, the tablet should be taken on an empty stomach.

It is still not known what the possible side effects the deer antler velvet have. It can be possibly safe when taken by mouth for up to 12 weeks. However, it is not advisable for pregnant women and those who breastfeed. Also, those which are prone to hormonal imbalance should avoid the product for it could accelerate pre-existing hormone-sensitive conditions such as breast cancer, uterine cancer, ovarian cancer, uterine fibroids and endometriosis.

Who are the users of deer antler velvet?

Almost everyone can use this supplement for its various health benefits. The users come from widely-diversified groups, but mostly, the most consistent referrals come from the knowledgeable professionals. They are physicians, chiropractors, acupuncturists, naturopath doctors, athletes, fitness trainers and more.

How quickly does the deer antler velvet give results?

The results would be felt differently for everyone depending on some factors like individual’s health, diet and body type and depending on what kinds of benefits the user is expecting. It can give immediate result in few days after usage for some people, while the others get the results after few months. It is important for you to consume the deer antler velvet consistently for the best benefits.

Do we need to kill the deer to get the deer antler velvet?

No. Deer antler velvet is the mammalian tissue that is able to regrow and shed in every year. The best and ethical manufacturers would always collect it humanely and ethically. The removal process is done while the deer is restrained, under the safe local anesthesia, so deer is still alive after the process. The professionals have found techniques to do it relatively fast and of course, in a painless procedure. After the collecting process of antler velvet, the deer is released to its herd, that is normally kept on deer farms. It is better to do removal on deer farms, otherwise it can endanger the antlered deer herd.

There are many scientific studies done in Russia, China, Korea, Japan, Australia, and New Zealand conducted to support the effectiveness of the Deer Antler Velvet. It also has been used in China for over 2000 years as a medicinal treatment for minor conditions, ailments, infertility, joint inflammation, and hypertension. In the 1980s, Soviet scientists tested the effects of the Deer Velvet to the Russian athletes. It created a positive impact on the athletes and increased the strength and muscle mass of the athletes. Additionally, it has been shown to speed up the recovery of athletes after intense training.

As a final review the effects of Deer Antler Velvet has shown to be exceptional for almost everyone who has used it, especially for athletes looking to improve strength and muscle. There are various scientific studies to confirm its benefits.

And for that, I recommend Deer Antler Velvet in improving strength and endurance, healthy immune system, stress reduction, and to promote faster recovery to injuries. 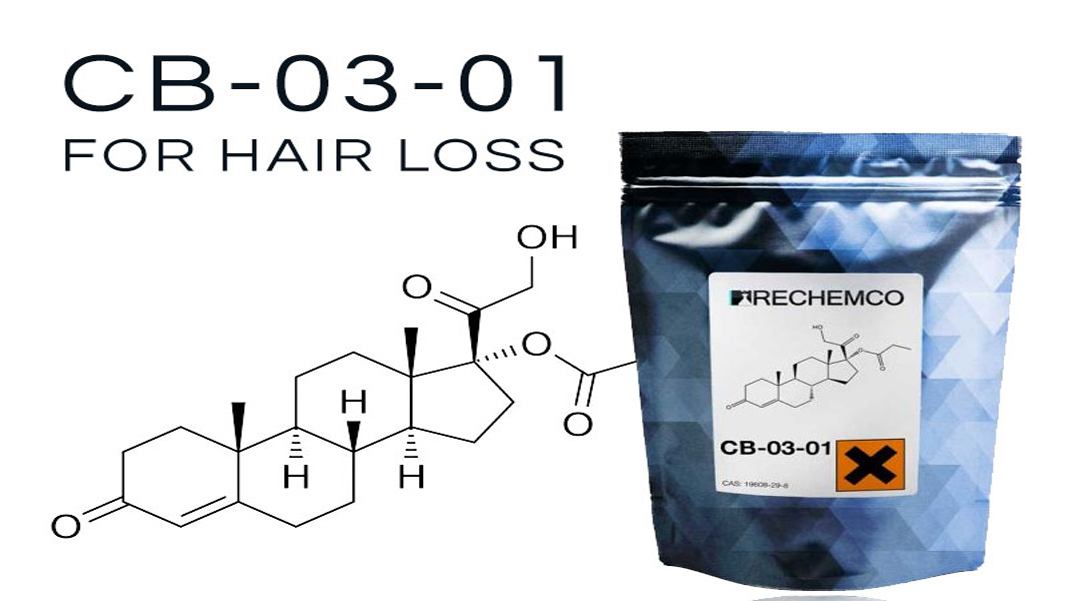 Though in its initial stages of clinical testing, CB-03-01 seems to be one of the most promising drugs for a wide range of applications. The drug may even replace a class of drugs known as finasteride in the days to come.
Full WriteUp 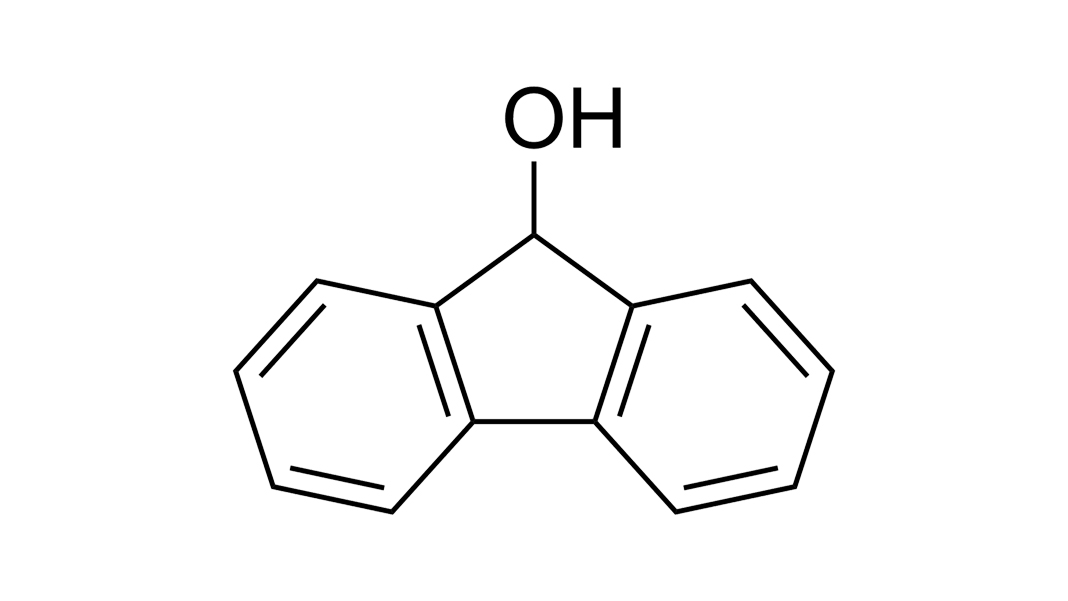 People are continually looking for ways to enhance their performance in the gym and on the field. Staying committed to one’s fitness goals becomes difficult if one is feeling exhausted and tired all the time.
Full WriteUp

Sulbutiamine is man-made chemical much like the B vitamin thiamine. Unlike thiamine, which dissolves in water, sulbutiamine dissolves in fat. Sulbutiamine is equipped to increase thiamine stages in the mind, and idea for use as a stimulant in athletes.
Full WriteUp
PrevTriptorelin (GnRH)
DutasterideNext